A few weeks ago ( 4 Days after Sophie’s birthday to be exact) I took my first solo trip to see my sweet friend and mentor in Pensacola while my husband was on his brother’s bachelor party trip. I tackled security, airport crowds, eating alone, terminal waiting, and flights alone. I’ve historically not been great at being alone so I wanted to make the most of my time. I ate a nice lunch with a mimosa in Dallas while listening to our church’s sermon Podcast.( Bethel Bible Church on the Podcast app….you should listen to it!) While eating and taking notes I of course started thinking of my girl and of #DoMoreForSoph. Anyways, my waitress at lunch was super sweet and I decided to start my trip by telling someone about my girl and encouraging her with a big tip and a note! It was something small but, I hope it made her day as much as it made mine!

Then I boarded my first flight and we ended up with a delay on the runway because the airport we were flying into was experiencing a lot of incoming flights. People moaned and groaned and the flight attendants were kind and smiling. I just ate my free pretzels, had mimosa #2, and watched another episode of ER. We landed in Houston an hour late and then our connecting flight on the same plane was delayed due to an unruly passenger having to be removed by TSA-it was exciting.

Anyways, people are just rude on planes sometimes especially when there’s delays. The flight attendants and pilots were so kind and positive and kept smiles on their faces even though I know those days are so stressful for them. I decided it was a good time to spread a little more Soph love and handed the head attendant a note and some Sophie The Brave on my way off of the plane.

I don’t share this for any pats on the back-I’ve had my fair share of eye rolling and sighs when I get inconvenienced but, I really have tried to not sweat the small stuff after what we experienced with Sophie. I know I’ve written about feeling rage a lot and there are days that I fail at being positive and i sweat ALL the small stuff. Overwhelmingly though, I really do try to just smile at negative stuff. Life is just too short to complain all the time-my goal moving forward is to try to spread joy more than complain and sharing my girl’s story is the perfect way to do that!

So, next time you’re delayed at an airport, stuck in traffic, at the DMV, experiencing rude people, having a stressful work day, exasperated with your kids, irritated with your spouse or any number of other inconveniences that come up….stop, take a breath, and remember that life is short and you can change your whole day or someone else’s by just choosing kindness. 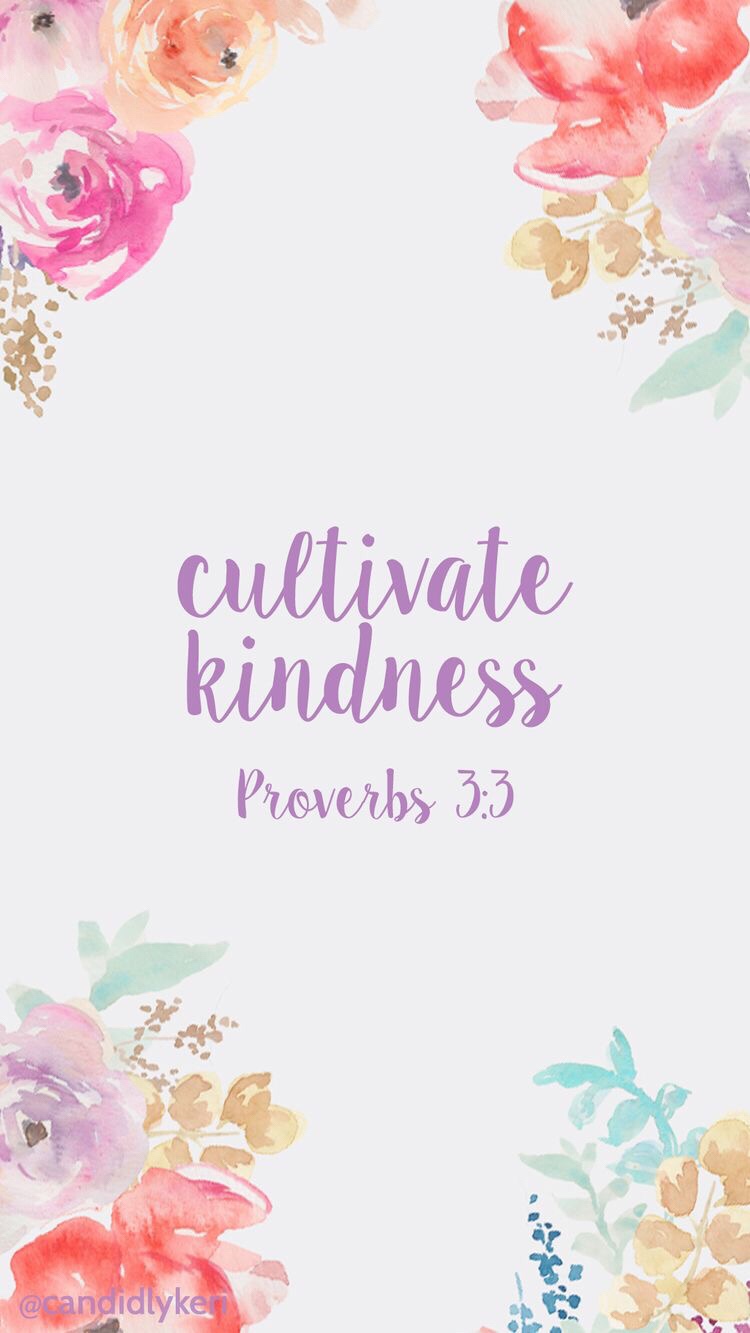 3 thoughts on “Mimosas and Kindness”