Statistics say that 80% of couples that lose a child end up ending their marriages.

When you get married all starry eyed with fairy sprinkles in the air you say your vows not really thinking you’ll ever need to follow through on the ‘bad ones’. You know for better or WORSE, for richer or POORER, in SICKNESS and in health. So long as you BOTH shall live. 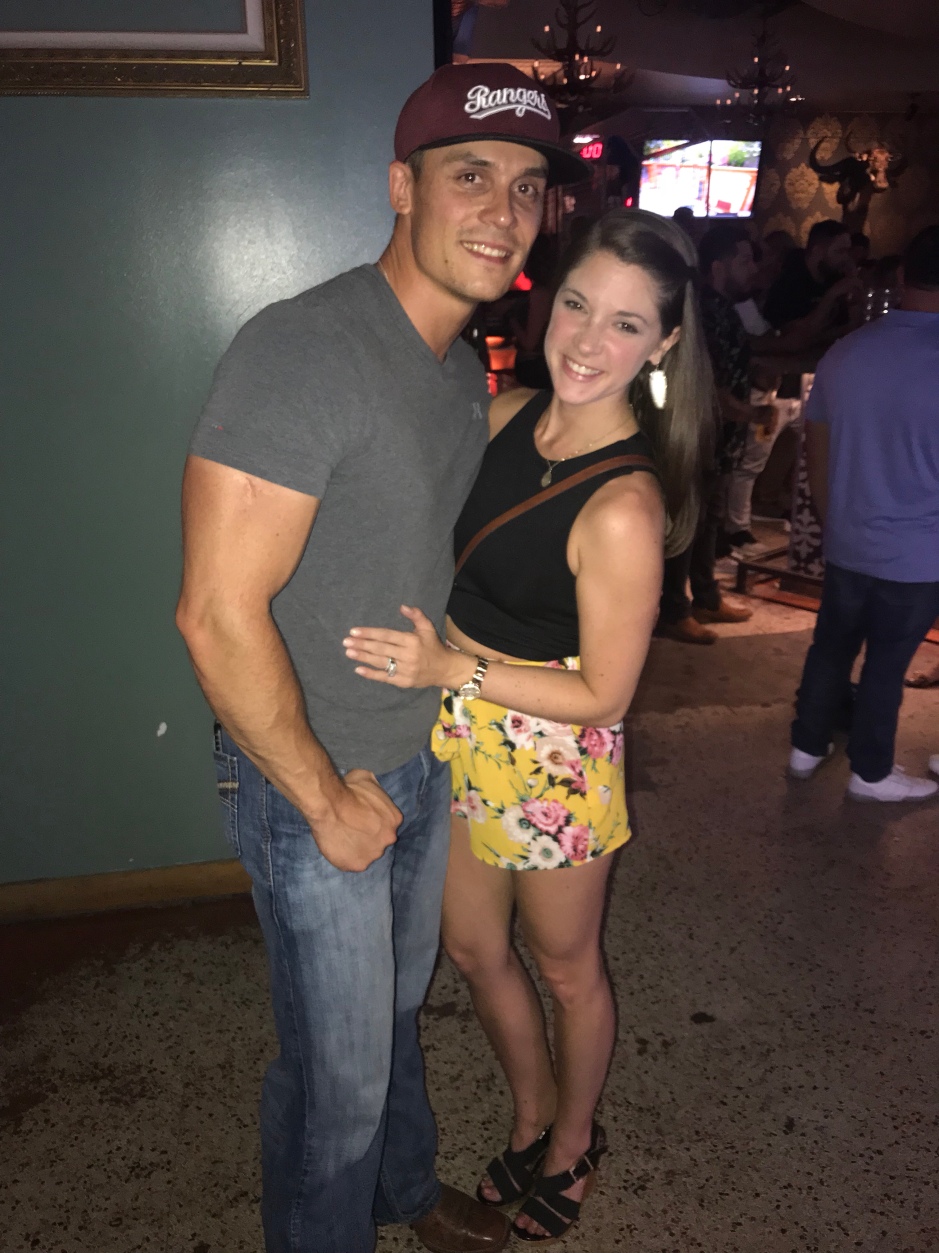 When your spouse dies, you’re a widow or a widower. There’s no ‘term’ for losing a child because it’s that terrible. Marriage always takes work but, especially when you’re grieving. The loss of a child is so horrible-so impossible-so all consuming-that marriage takes a backseat to grief. Most days are spent just trying to function so, putting effort into your spouse is not even a thought sometimes.

It takes conscious, daily, purposeful effort to maintain a marriage during extreme grief.

Now-I’m not saying Jonathan and I have done a perfect job over the last year but, we have tried really hard.

When Sophie was diagnosed, we knew we’d be spending a lot of time apart between one of us needing to be with her and the other needing to work. We had no idea, of course, just HOW MUCH time she’d spend in the hospital. We had no idea I’d have to stop working entirely and that he’d have to go more than week without seeing us sometimes.

It was hard. So hard. But we were determined from day one to stay as a team. We knew that stress between us would not benefit her. So, we put communication first. I sent middle of the night novel emails to him so he’d know where my brain was at. We tried to get time alone at Ronald McDonald House, dinners together, and an occasional night at our home together. We prayed fervently for her but also for each other. And we made it through 231 days of cancer with very few arguments.

And I could write a book on everything we’ve done in the last year (in fact I’m planning on writing it eventually) but, for now, I’ll just say. We don’t get it right everyday. The last 5 months have been hard. Unimaginably hard. But we are still here and we still love each other most.

“With all humility and gentleness, with patience bearing with one another in love; eager to maintain the unity of the Spirit in the bond of peace.”

Grace has been our theme. We have given each other HEAPS of grace. We’ve given each other the freedom to grieve differently and to not judge where the other person is at. One day I may have a ton of energy and be happy but, he may be deep in a hole of grief. The next day could be completely opposite. We’ve tried really hard to be there for each other when we need it and give space too.

Counseling has also been huge for us. We started grief counseling together in February and it’s been so good. It gives us a space to talk about what’s on our hearts with someone we love and trust and who know us and her. I can’t say enough about how valuable counseling is-for ANY marriage-but especially in grief.

We also have started planned date nights. We’ve found that a lot of the time-we don’t have much to talk about anymore because she was and is our whole life. It’s hard to talk when you both know what’s ‘wrong’. It’s also been hard for us to not just completely check out when we are at home. We don’t really talk about her or ‘it’. There have been many nights of Netflix and us staring at our phones because checking out is just….easier. So our ‘homework’ for counseling has been to write a date night on the calendar and a night where we talk about it. These designated nights, written on the calendar give our brains the freedom to plan out our week and things to look forward to.

I made a date jar for Jonathan’s birthday and the dates range from a movie night at home, going for walks, playing cards, going to dinner, hiking, double dates, group dates, to overnight dates out of town. They’re all different and most of them are cheap or free. We draw a date on Sundays and look at our week then write the date on the calendar.

It’s been SO good for us. Time to connect-without phones. Time to talk about it if we want but also talk about the future of just random stuff too.

We are always a work in progress and we don’t get it right all the time but, we’ve promised each other to put each other second behind Jesus but above anyone else.

I’d choose him and this life over and over again. 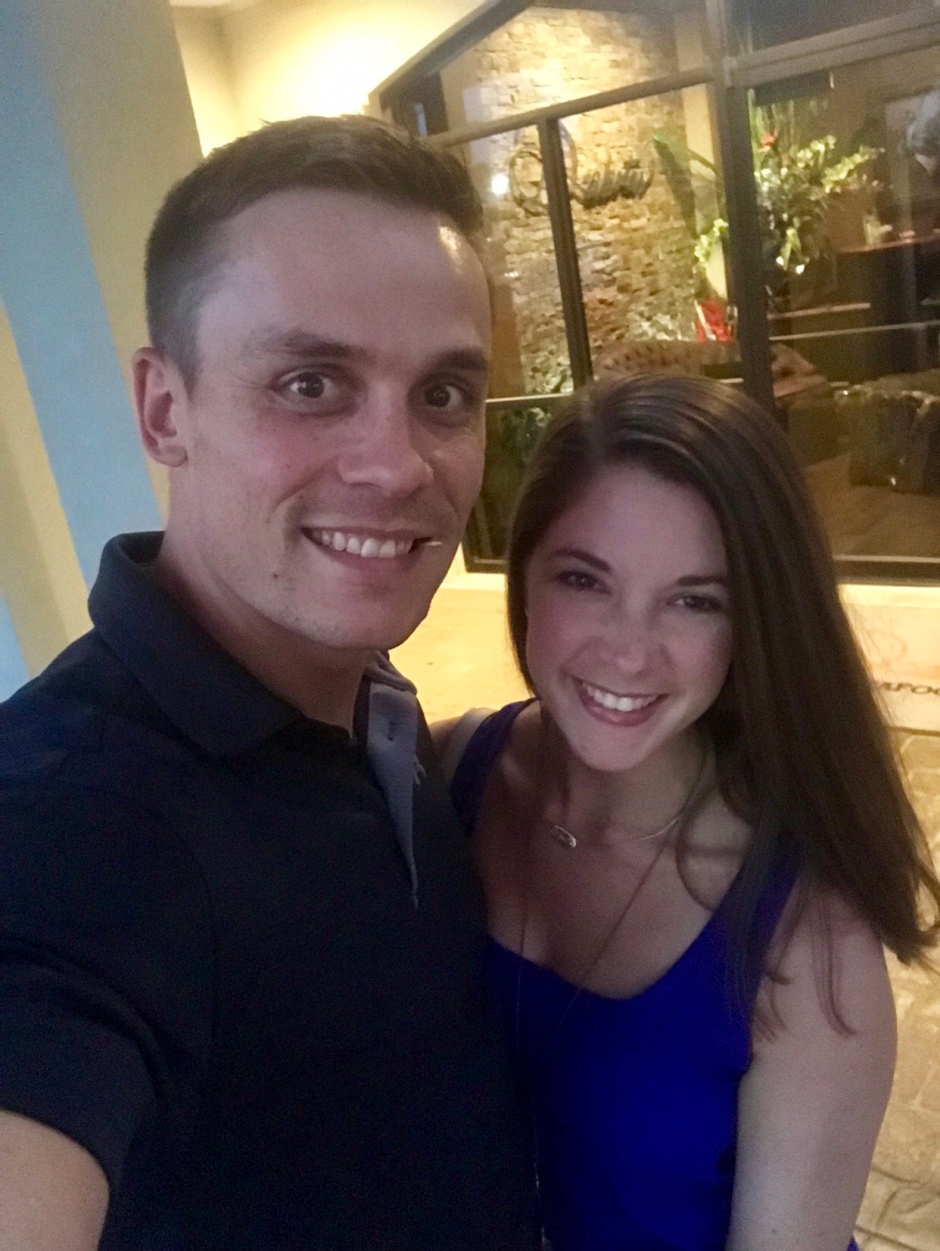