Sadie is an amazing young cancer survivor. She’s been a HUGE inspiration to me in the fight for awareness and research! Sadie is currently heading to Washington D.C. again for CureFest for Childhood Cancer 2018!

In honor of Sadie, and CureFest this weekend…I wanted to share the piece I wrote about Sadie back in June.

The world of Childhood Cancer is one that you aren’t familiar with, until you have to be. It’s a world where more than 40,000 children undergo cancer treatment each year.  In this world the average age at diagnosis is 6 years old and 1 in 5 of those kids will die. It’s the leading cause of death by disease in children under the age of 15 in the U.S. No one wants to be apart of that world.

Childhood cancer is not one disease – there are 16 major types of pediatric cancers and over 100 sub-types. The causes of most childhood cancers are unknown. Childhood cancer research is vastly and consistently underfunded, receiving only 4% of the national oncology budget.

How do you fight such a world?

Today, one Texas girl is helping drive that fight.

Sadie Keller was 7 years old when she was diagnosed with Leukemia in 2015. She immediately began to notice how much kids in the hospital were suffering from this awful disease. Sadie and her family began researching and learning everything they could about childhood cancer and its funding. She decided she wanted to start a nonprofit organization to bring cancer kids joy and to advocate for a research and funding. The Sadie Keller Foundation was born and even in the midst of fighting her own cancer, Sadie began collecting toys for ‘Sadie’s Sleigh’ and Milestone Gifts to give to fellow cancer patients and survivors. Sadie told Fox News that ‘Seeing other kids with cancer happy for once instead of being worried for their health,” was what motivated her to collect more than 18,000 toys for kids in the DFW Texas area since 2015. 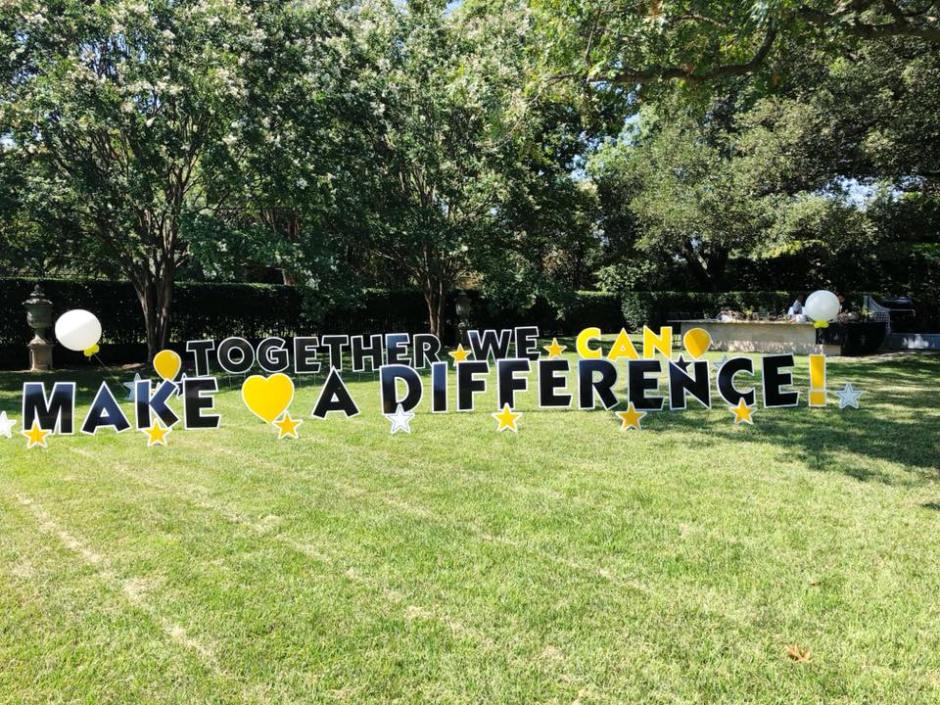 Sadie’s second mission was to advocate for a change nationally in how Childhood Cancer is researched and funded. She was able to get in contact with Representative Michael McCaul of Texas, Co-chair of the Childhood Cancer Caucus and they, along with a team of other officials began lobbying for the Childhood Cancer STAR Act in 2015 addressing Survivorship, Treatment, Access, and Research.

This act will specifically expand opportunities for Childhood Cancer research in the National Cancer Institute. It will also improve the way cases of Childhood Cancer are monitored and studied nationwide with funding to identify cases and collect them into a national childhood cancer registry. Thirdly, the act will improve the lives of the nearly 500,000 childhood cancer survivors across the nation. 80% of childhood cancer survivors suffer from late effects of their disease or treatment, including secondary cancers and organ damage. This legislation would enhance research on the late effects of childhood cancers, improve collaboration among providers so that doctors are better able to care for this population as they age. Finally,The Childhood Cancer STAR Act would require the inclusion of at least one pediatric oncologist on the National Cancer Advisory Board  and would improve childhood health reporting requirements to include pediatric cancer. 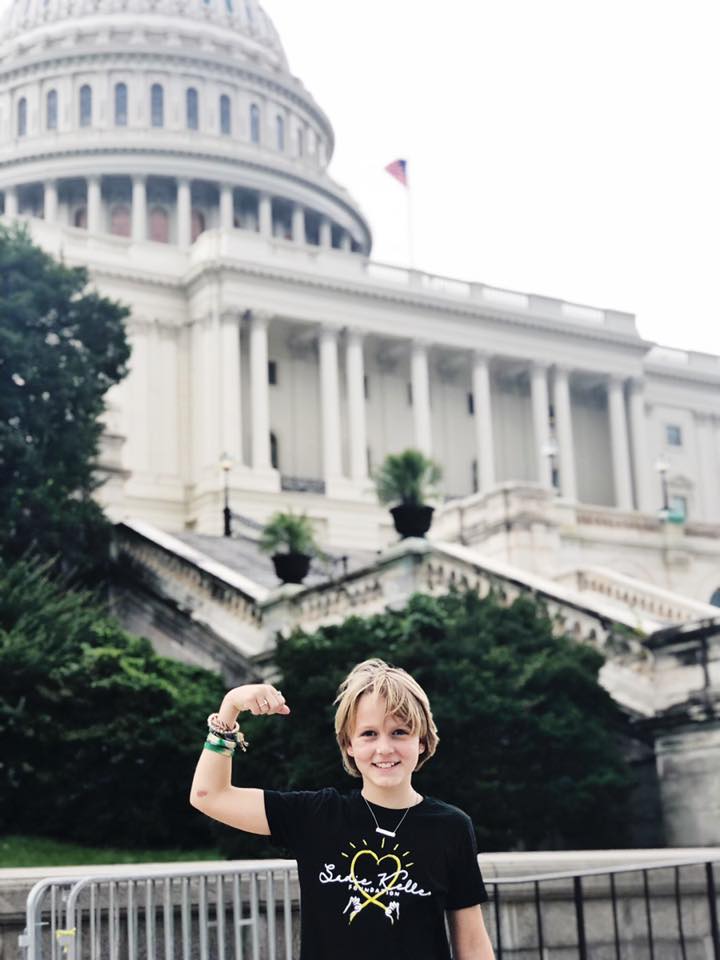 This bill is the most comprehensive Childhood Cancer bill to ever be seen by Congress. Sadie, was able to go to Washington D.C and tell her story to our nation’s legislators. In March 2018 the STAR Act Passed the Senate, in May, it passed the House, and today after 3 years of lobbying, the STAR Act will be signed by the President and become law.

Sadie, now 10 and cancer free is in Washington D.C. again today but, this time, she’ll be in the Oval Office standing next to the President of the United States as he signs the bill she helped champion. 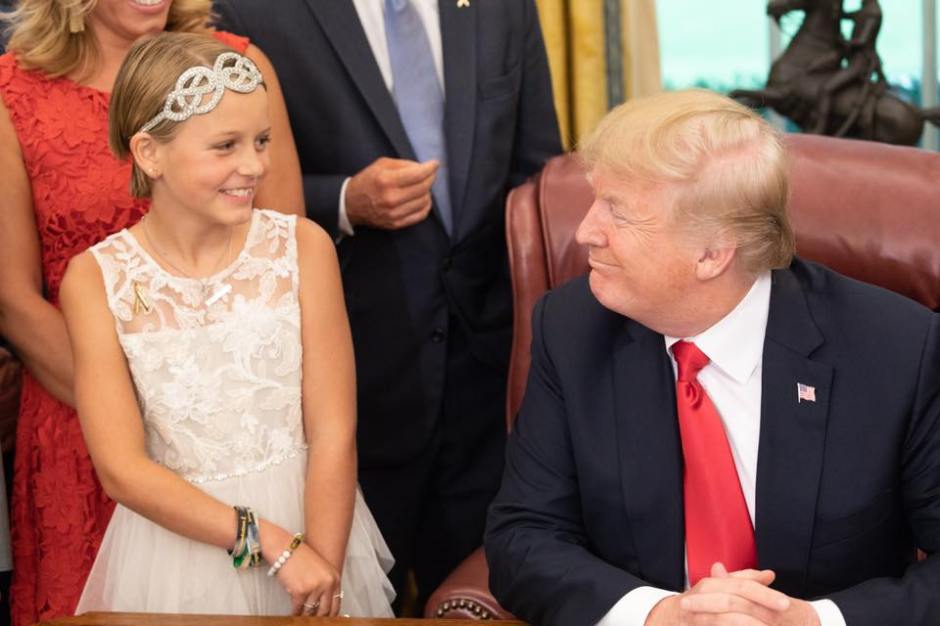 The world of Childhood Cancer is scary but, because of people like Sadie and Rep McCaul, that world just got a little bit brighter.

Originally Published on Her View From Home

One thought on “How a 10-Year Old is changing Childhood Cancer….”